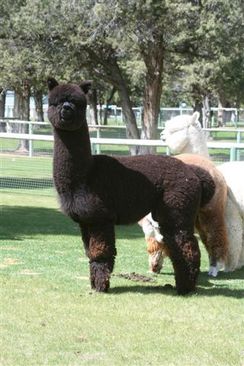 Cria at side sired by 7SAF Firestorm

$750.00
Ask a question
Details
Certificate
Diamond carries a very fine fleece and in his 2nd year has developed density to go along with his fineness. This is a black male that carries a strong background of grey genetics and like his sire should throw grey when bed to grey. He carries a similar phenotype as his 8X Champion Sire, Theophilus and has a gorgeous head and solid frame.

Likewise, His Dam has a strong grey genetic background, being sired by Rayo del Sol.
Awards 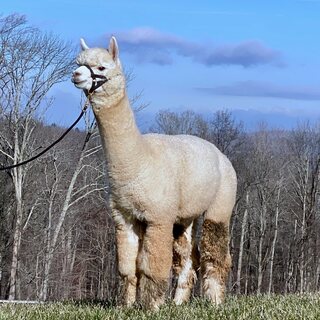 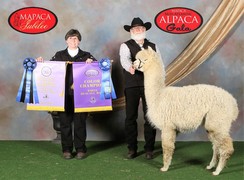 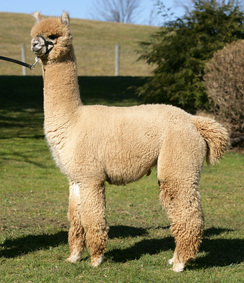 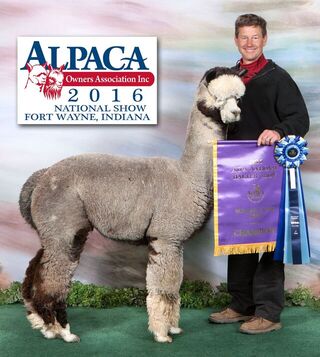